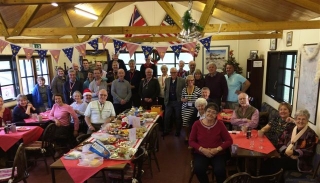 In December 2016, the Volunteers had two memorable social events. We held our annual Christmas Party on the 11th December and everyone had a good time. It was lovely to see the wives and husbands join in the fun.

The next party was to celebrate Helen's birthday and we were all treated to a hot lunch, wine and cake. We seem to have started the Christmas celebrations quite early! Helen's bash is pictured below.

Below are some photographs of the members of our volunteer team. It was very difficult to get them to stand still long enough to pose! 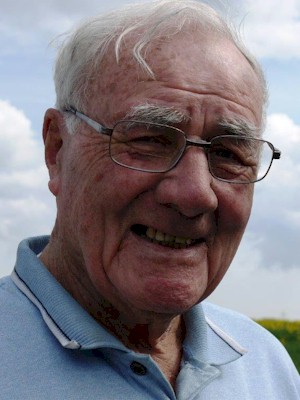 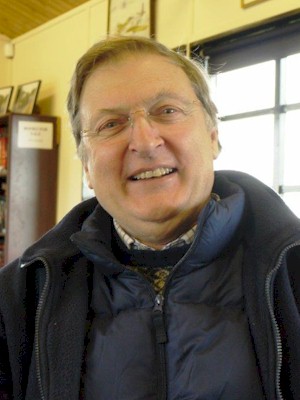 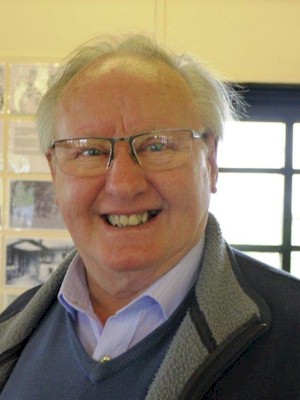 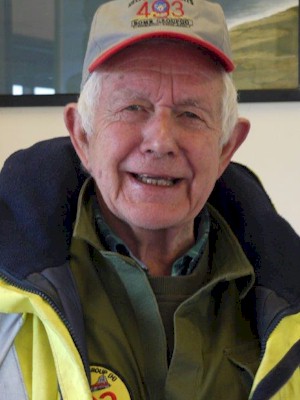 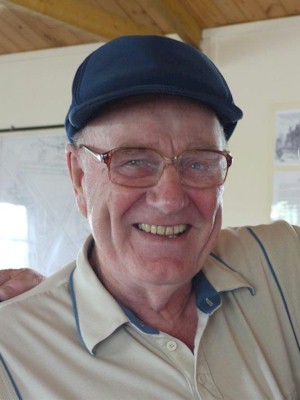 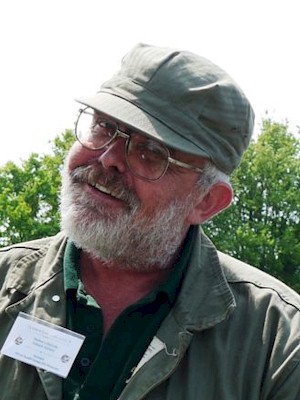 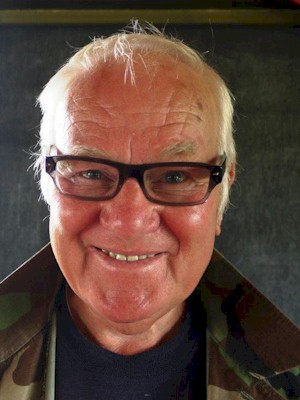 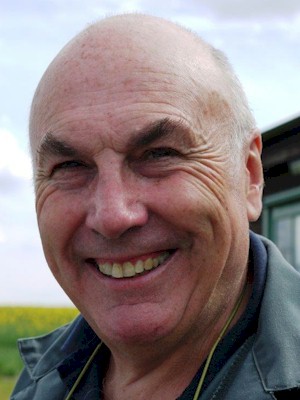 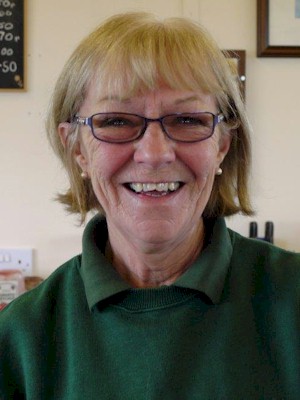 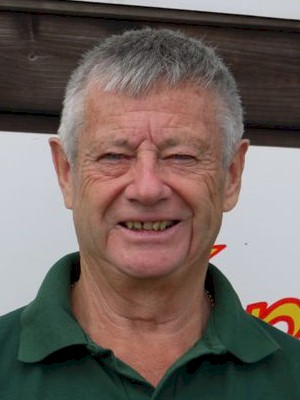 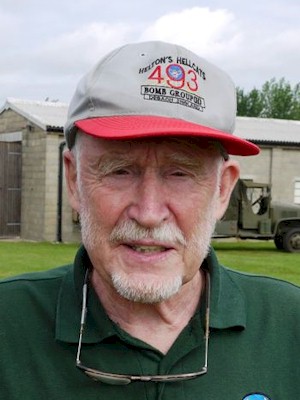 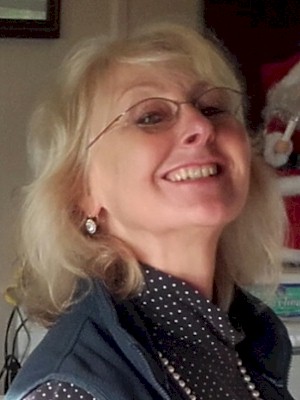 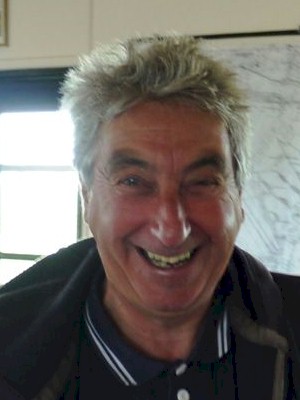 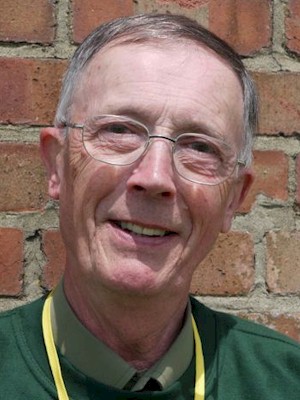 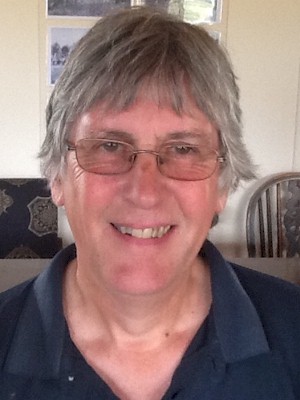 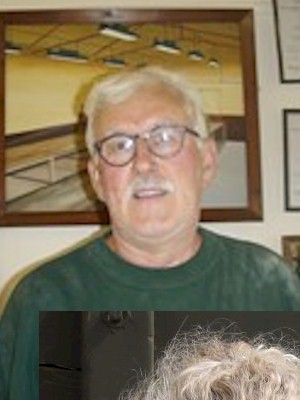 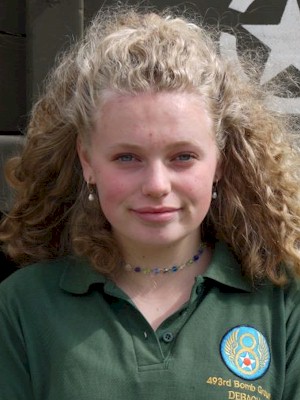 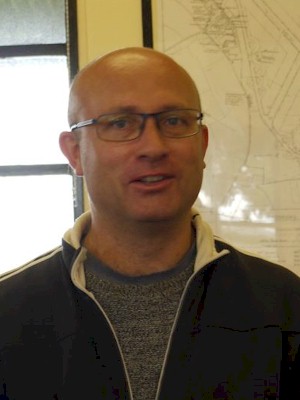 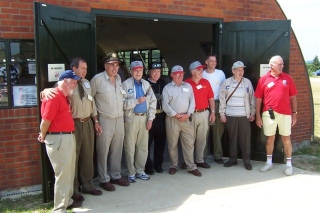 In the summer of the year 2000, it was decided to try to clear the bushes and trees growing both inside and outside the control tower. About this time a few local people offered to lend a hand. Little did they know what was ahead of them! 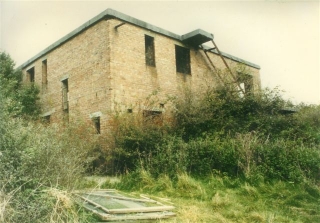 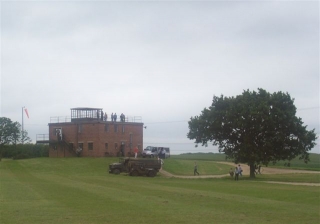 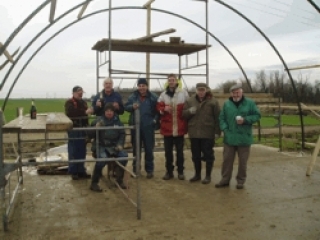 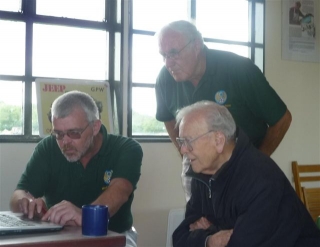 Suddenly, the skills of the volunteers came to the surface.
More people began to hear what was happening and more volunteers offered their time and their skills. This new found interest became an obsession and hence we now have four buildings restored and another on the way. 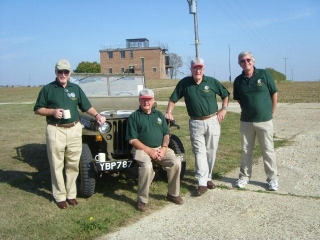 Not only is the 493rd blessed by having these highly skilled, multi- talented restorers, we also have a group of ‘Back Room Boys’ or ‘Unsung Heroes’ who tackle the mountains of data and administration duties. This is a mammoth task and we believe that our database of the 493rd is the finest in the world.

On behalf of Debach Airfield, we would like to thank all those who have helped us by giving both their time and their skills to us since the time it all began – 2000 and hope that they will continue to give us their support.
P.S. If you feel that you would like to help in any way, please contact us.