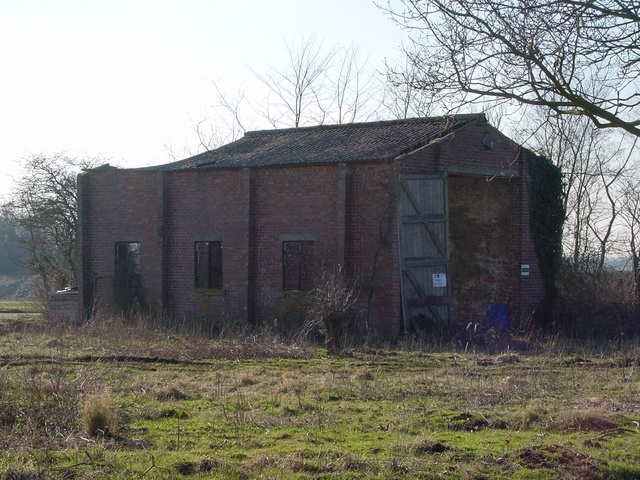 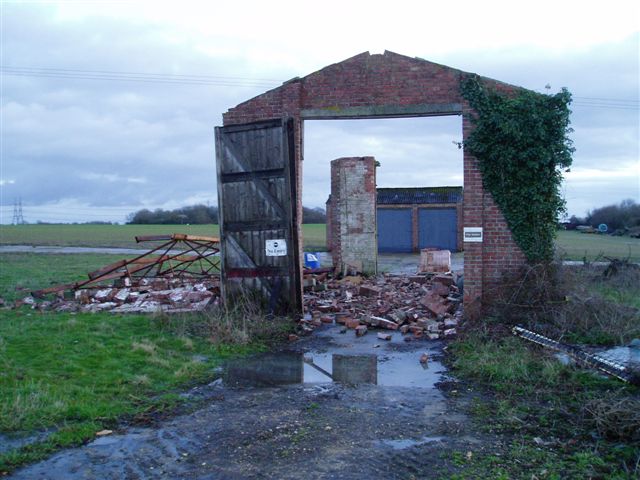 The Fire Station.
The photograph, top left, was taken in 2000 and shows a very delapidated building just waiting for some care and attention. In 2004 the photograph, top right, was taken just after a storm had passed through the airfield. Work had been started on the piers of the building at each end but sadly, the new brickwork was also blown down.

The major reburbishment started in the autumn of 2010. The walls have been replaced and they are ready for sealing and a concrete floor with a power float finish has been laid on top of the old floor. 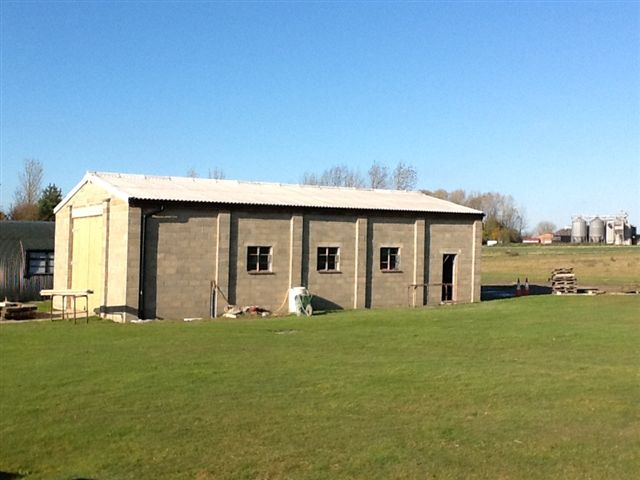 With the roof on and the doors finished, the electrical wiring could then be installed and completed. 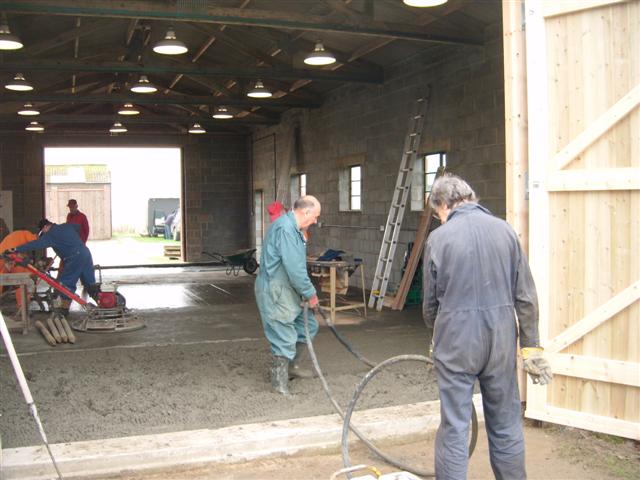 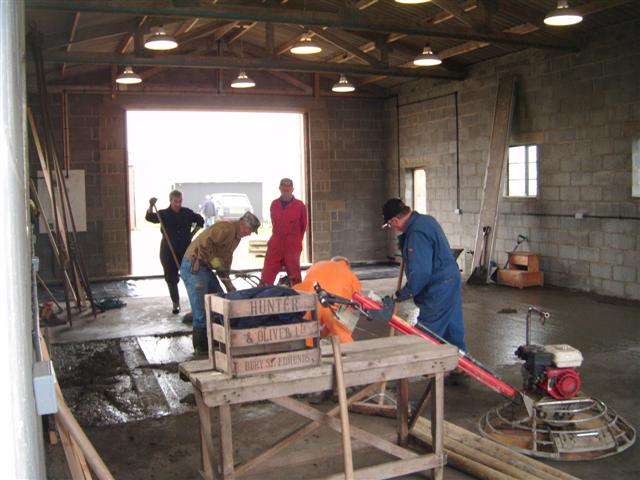 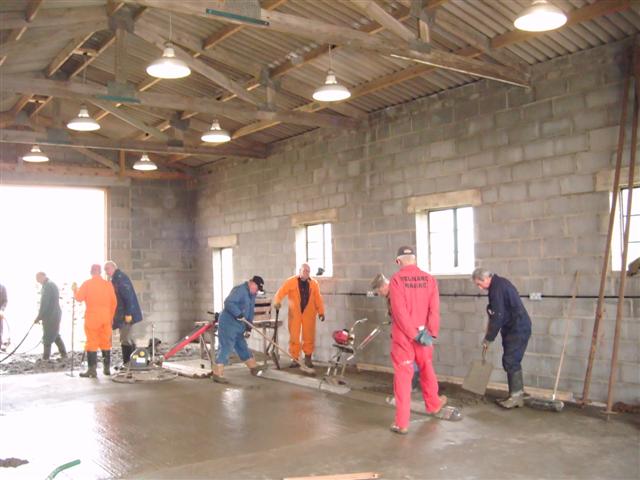 Wooden doors have been made and hung, original crittal windows have been refurbished and installed. All the work has been done by our band of enthusiastic volunteers on site.

The exhibits are in position and ready to view. 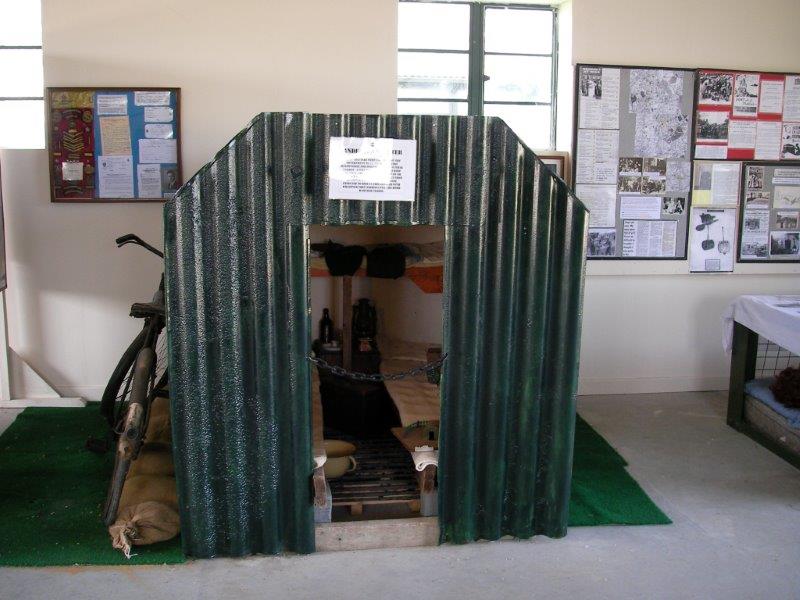 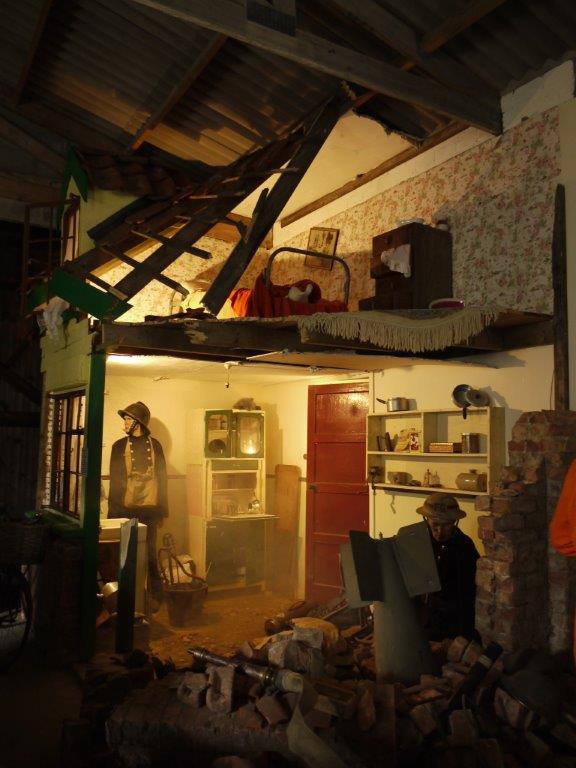 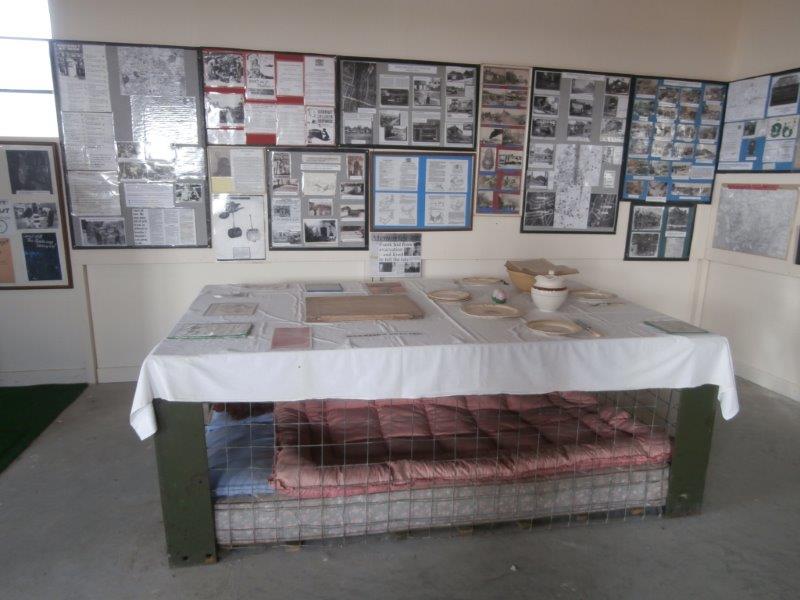 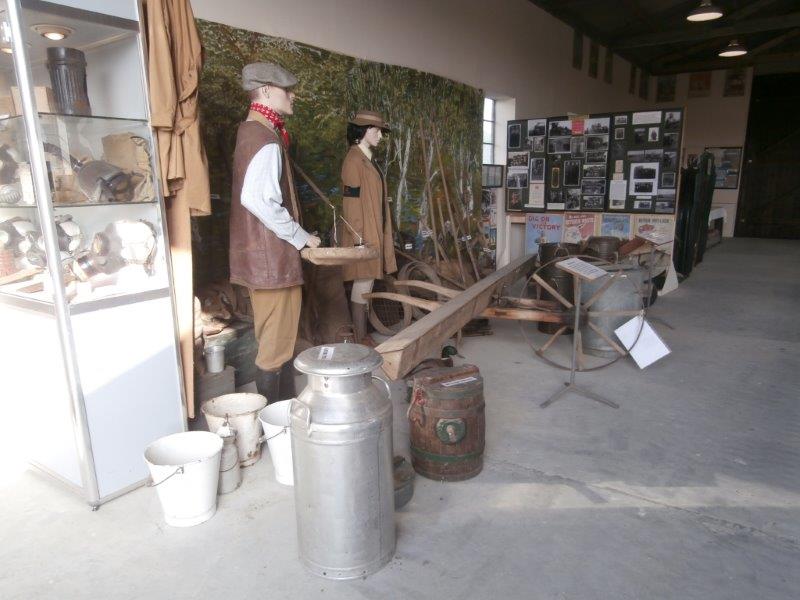